The atypical yet complex and subtle signature of Charles Heidsieck Champagnes develops over a period of years. The unique aging process does its work patiently, underground. 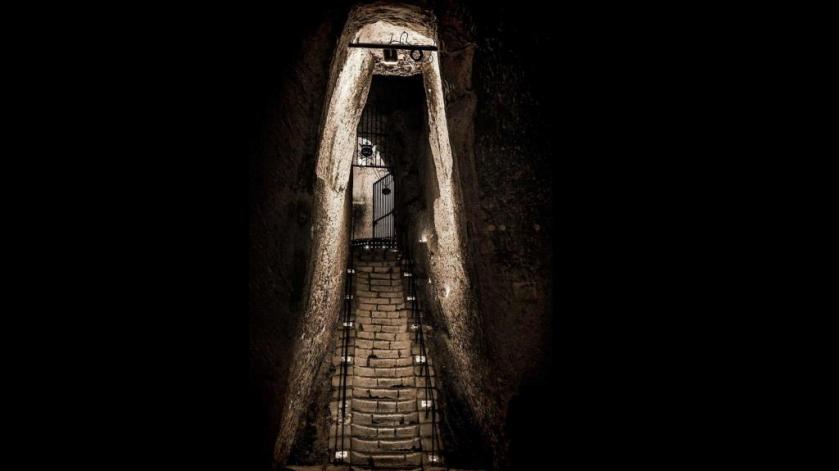 For the Champagne house, a great wine demands the finest grape varieties, grapes that are picked just at the right moment, and plenty of time.This approach has been integral to the identity of the wines that the house has been producing since 1851 ; the heir to the company, Charles-Camille Heidsieck, chose to acquire Gallo- Roman chalk pits, where the humidity and temperature levels were constant. The chalk pits offer the ideal environment for the Champagnes to mature, allowing the emphasis to be on quality rather than quantity.

“The house has chosen the diffcult option: 40 percent of what we produce is stored to ensure it reaches its full potential by the time it is opened,”explains Cyril Brun, chief cellarman at Charles Heidsieck. “In our cellars, the bottles are on average five years old.”That’s the age of maturity for these Champagnes, which acquire a variety of complex aromas, with the slower chemical reactions revealing notes of brown butter and honey, while resulting in reduced fizz.

Although the appellation requires non-vintage Champagnes to be aged for 15 months, Charles Heidsieck leaves its for five or four years. And it keeps its reserve wine on average ten years. Thus only four vintages of the prestigious Blanc des Millénaires have been produced since it was created—the current available vintage being 1995. 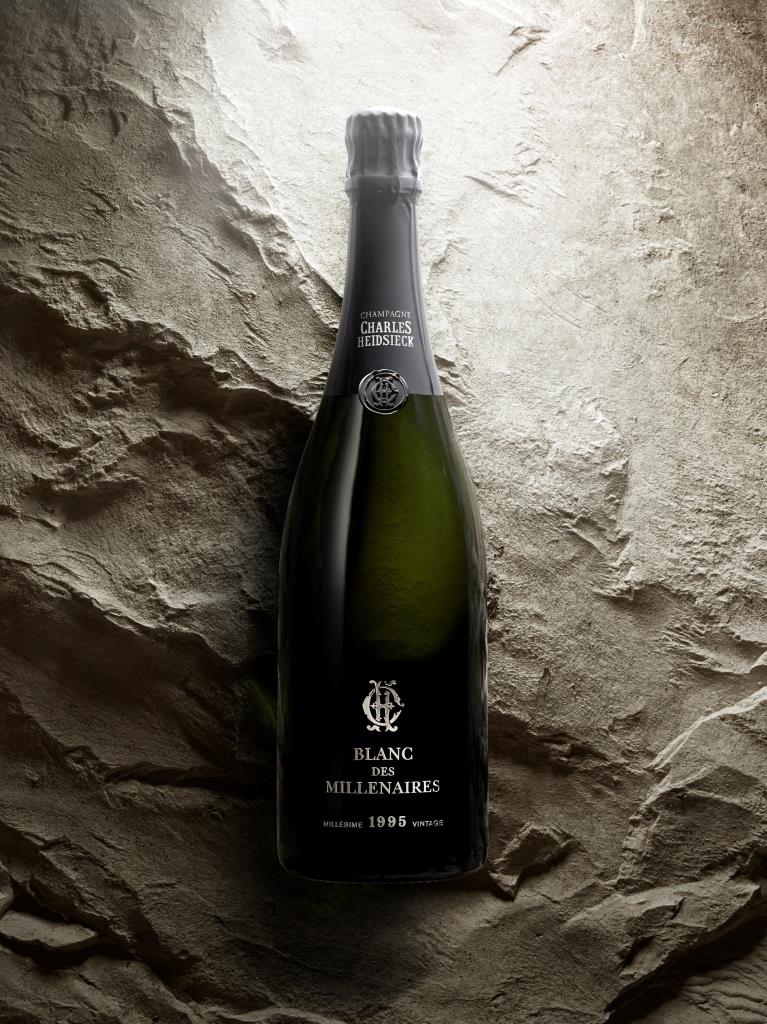 So like his predecessors, Cyril Brun will never see some of the Champagnes he has created on the market, because at Charles Heidsieck letting time run its course is the very essence of winemaking. 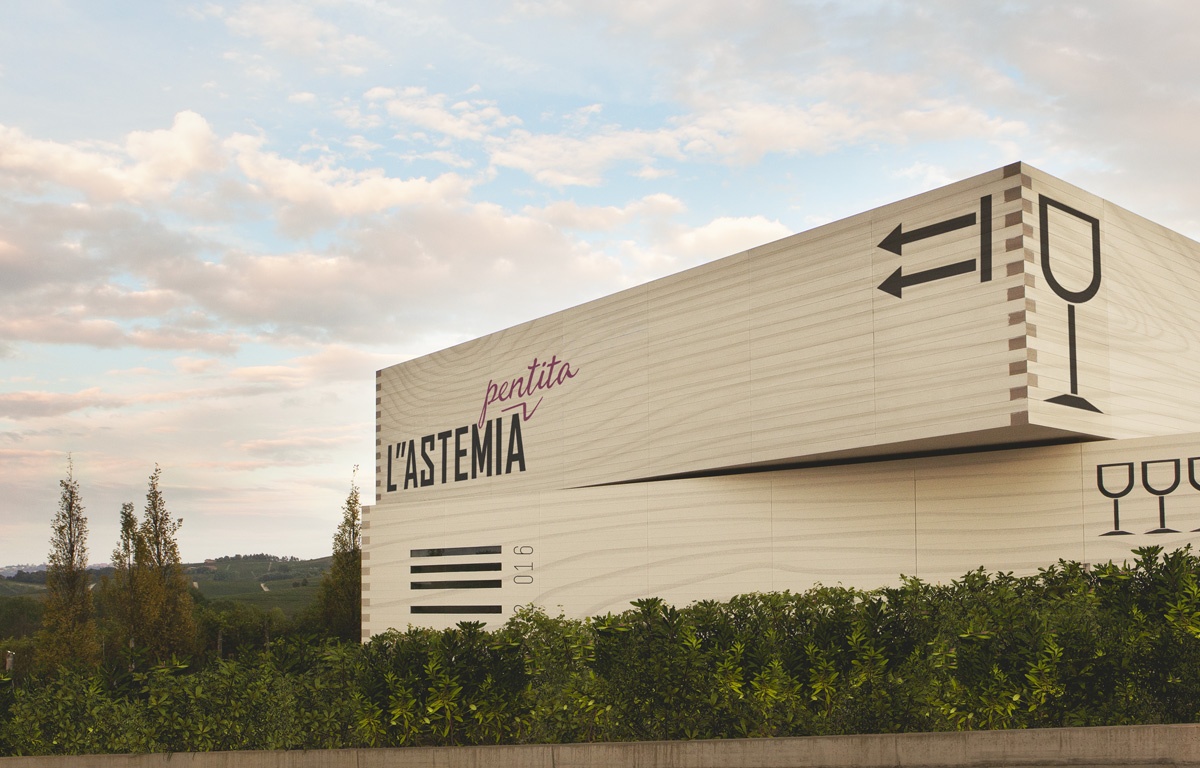 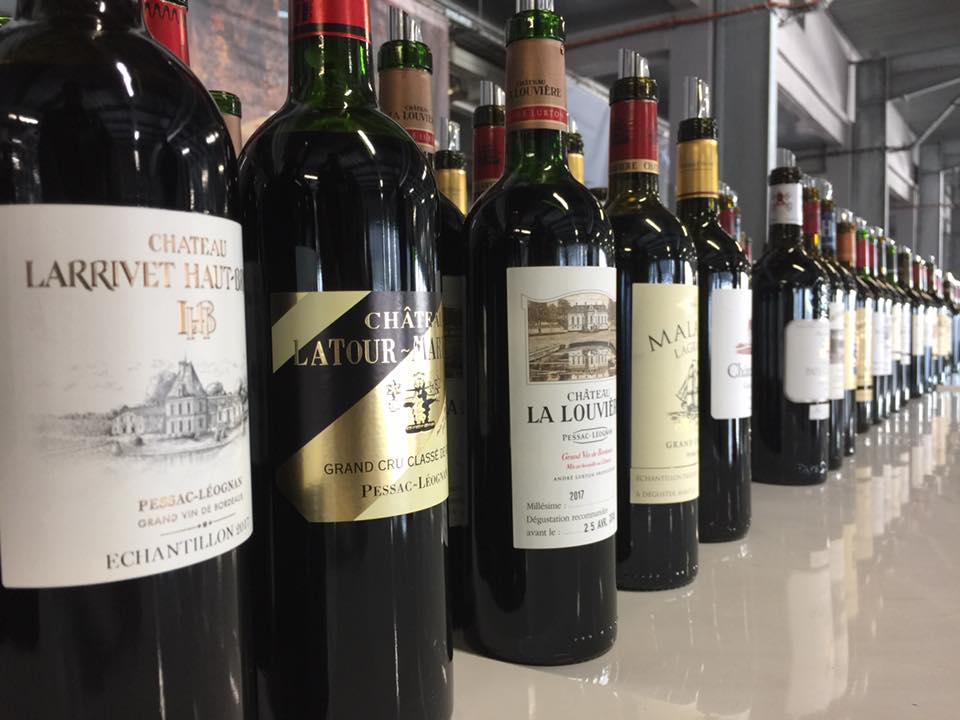 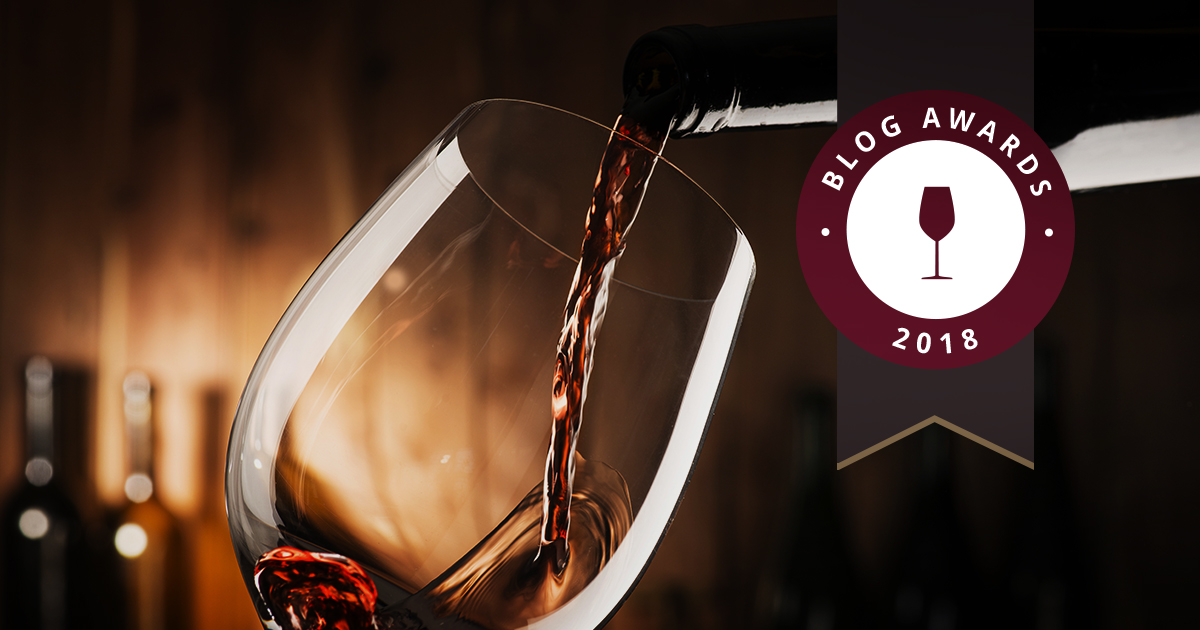 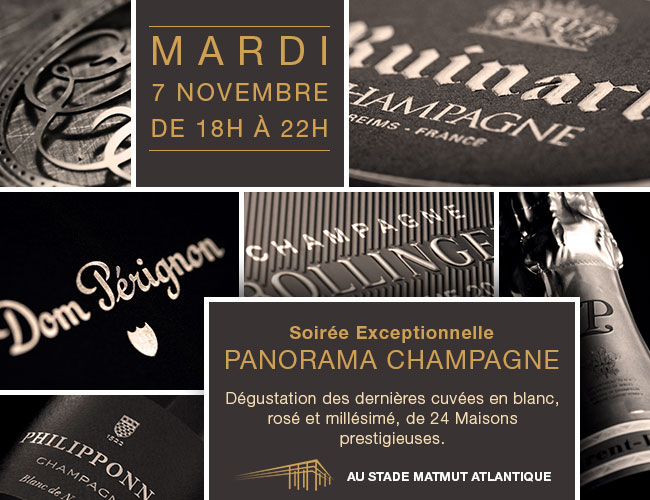 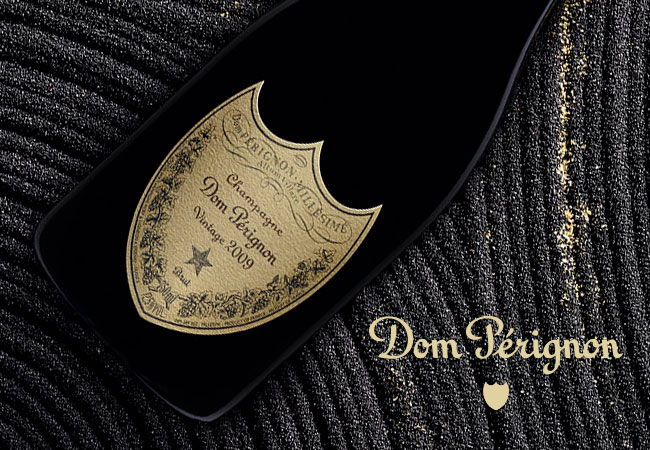 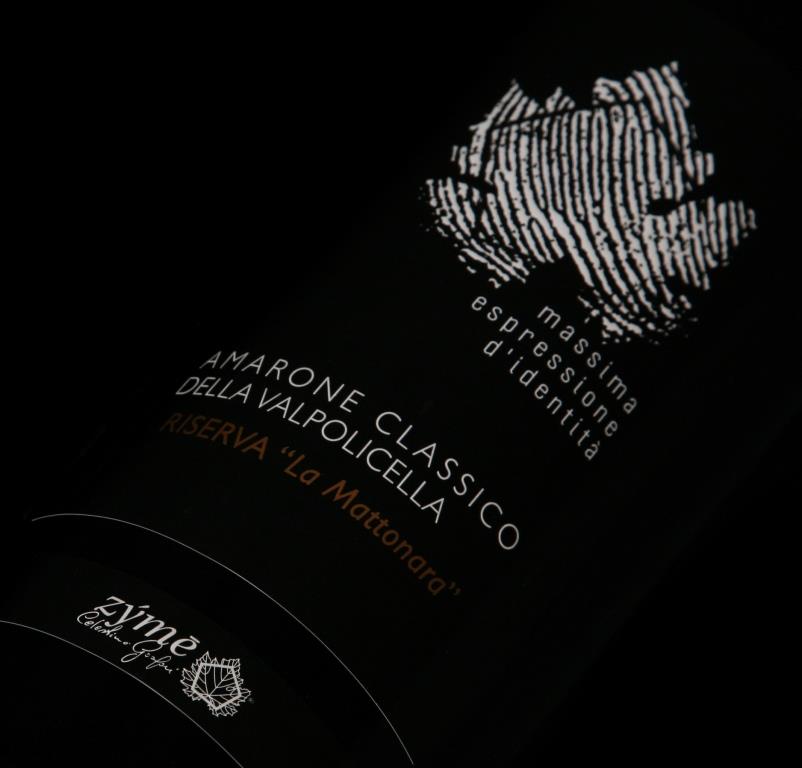